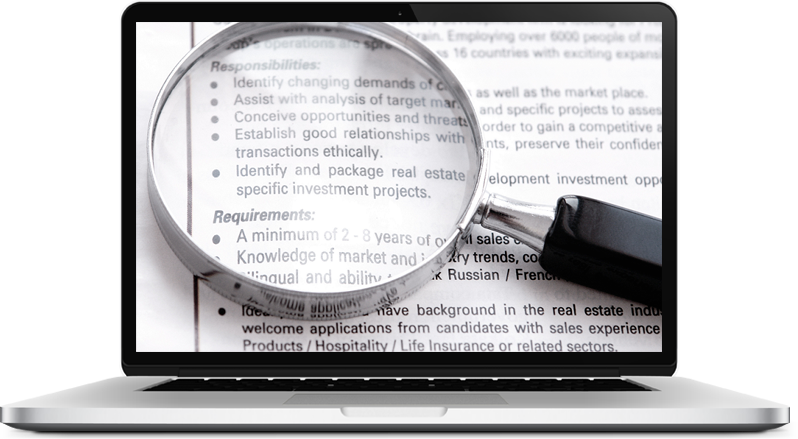 The Holden Applicant Reliability Measure was developed by Dr. Ronald Holden at Queen’s
University and has been further researched by Dr. Angela Book at Brock University. This
dynamic psychometric instrument provides valuable insights on employment candidates
in an effort to save resources related to recruitment and training. 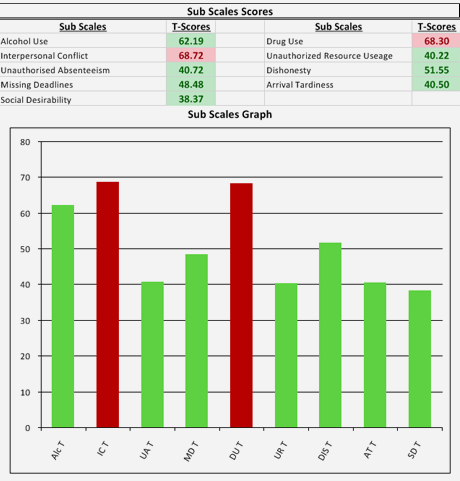 The HARM is a 100-item true/false self-report measure that assesses on-the-job behavior. In addition to a total scale score, it has eight subscales that can also provide summaries on factors of employment misdemeanors and workplace anti-sociality.

Some individuals while completing questionnaires that assess their personality, temperament and demeanor like to portray themselves positively. These individuals tend to exaggerate or inflate their strengths and achievements and often deny or trivialize their deficiencies and failures in an attempt to depict themselves as similar to the norms and standards of their society and community. This is called a social desirability bias and in 1960 Crowne and Marlowe developed a seminal scale to identify the extent to which individuals exhibit this bias. This scale has been incorporated into the HARM computerized assessment to identify attempts to deceive by the test subject.

The HARM instrument demonstrates both face and construct validity. HARM has been shown to have construct validity as it is related to various measures of antisocial behavior and traits, including Primary and Secondary Psychopathy (Levenson Self Report Psychopathy Scale; Levenson et al., 1995) and Social Symptomatology (Holden). The table below gives correlations between the HARM and these measures of anti-sociality. Most of the relationships are moderate in strength. The fact that all of the relationships were significant and most were moderate indicates that the HARM is effectively predicting other measures of antisocial behavior and traits, supporting its validity. 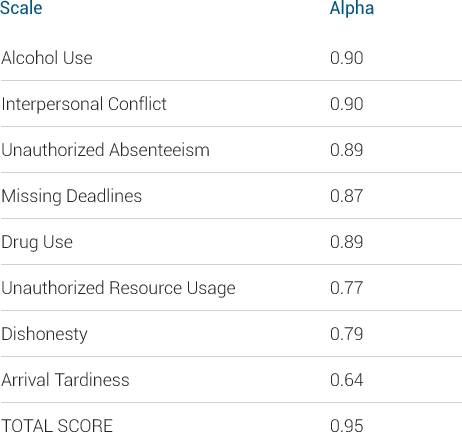 Internal consistencies for the HARM Scales are acceptable to excellent. Alpha coefficients are shown here and represent how well the items in the subscale fit together. Alphas can range from .00 to 1.00, with 1.00 being perfect reliability.

Independent sample T-tests were conducted to examine group differences on the subscales, total H.A.R.M. score, and a measure of socially desirable responding (Paulhus’ Deception Scales). Scores on three of the HARM subscales (Alcohol Usage, Arrival Tardiness, and Unauthorized Resource Usage) and the Impression Management aspect of Paulhus’ Deception Scales distinguished between the individuals instructed to answer honestly, and those instructed to answer deceptively. These variables were used in a discriminant function analysis and were found to significantly predict whether an individual was answering deceptively (Chi squared (4) = 67.43, p<.001). 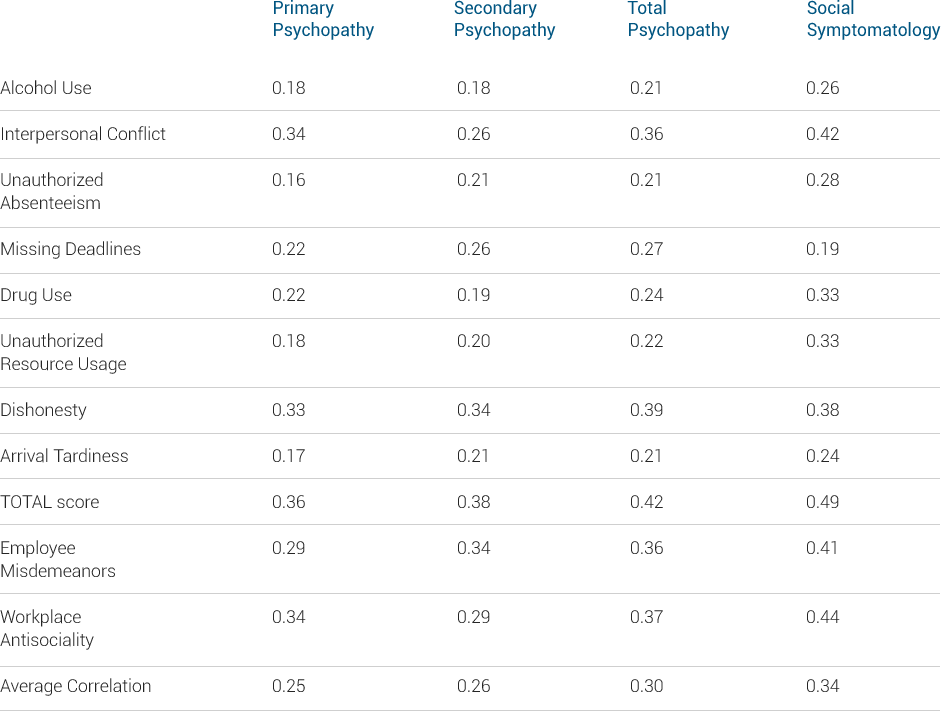 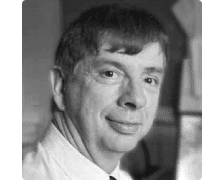 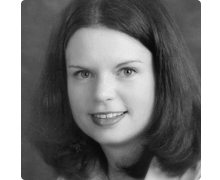 Angela Book is an Associate Professor of Psychology at Brock University in St. Catharines, Ontario, Canada. Her publication history includes articles on psychopathy, victim selection and deception on self-report personality measures. She has also published numerous chapters on psychopathy and socially desirable responding. Dr. Book is also a consultant on risk assessment for the Niagara Regional Police and teaches courses on forensic psychology and predatory violence.